Do YOU Have What It Takes to Create Southern Distilling Company’s *FIRST OFFICIAL* White Whiskey Cocktail?

It’s no secret the South is known for its long and winding roots with spirituous liquors. Southern Distilling Company, one of the largest craft distilleries in the nation and the first distillery in over a century located in Statesville, NC, the city once nicknamed the “liquor capital of the world”, is launching its first annual White Christmas Cocktail Competition to create a stellar and enjoyable cocktail using our award-winning Southern Star White Whiskey.

The competition invites participants to create a cocktail the reflects the illustrious spirit of the South! In the spirit of a White Christmas, the competition will take place from December 1st, 2017 through December 17th, 2017, with the winners being announced on the Winter Solstice on December 21st, 2017. The name of this stellar cocktail must also contain either “Southern” or “Star” in its title. 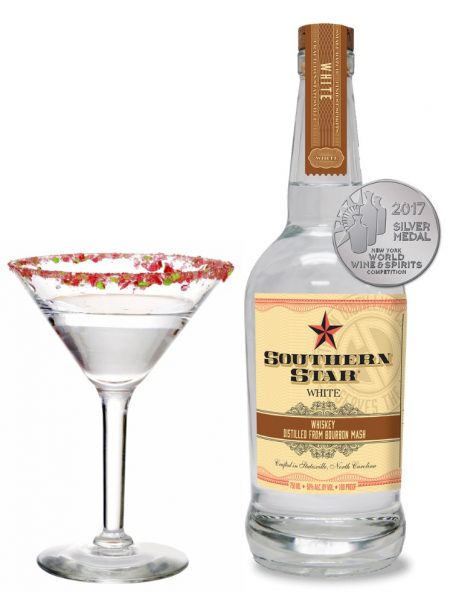