DID YOU KNOW… Home to the State’s First Still

A MEMORABLE VISIT STARTS WITH AN UNFORGETTABLE STORY:

We love the amazing spirituous liquor history of the City of Statesville!

DID YOU KNOW the city was nicknamed the “liquor capital of the world” in the 1880s? Not only that, Statesville also has the claim to fame as being home to North Carolina’s very first copper and tin pot still!

One of Statesville’s first settlers was an Irishman named Fergus Sloan, who is believed to have first moved to Iredell County in 1750 or 1751. Records show he purchased land in 1755 and about 40 years later, sold almost 70 acres to town commissioners, which became known as the City of Statesville!

Quoted from Dr. PF Laugenour’s book, A History of Iredell County, “THE FIRST STILL set up anywhere in North Carolina, according to tradition, was set up and operated by Fergus Sloan near the spring north of Stockton street, about 200 yards east of Tradd street, not far from his residence which, as near as can be ascertained at this day, stood on the knoll west of the ravine that runs down from the spring. It is said that Mr. Sloan brought that still from the old country and that he sent a wagon to Philadelphia to bring it here to perform service for our ancestors in producing, what was considered among those early settlers, one of the indispensables to life and comfort in a frontier country.” 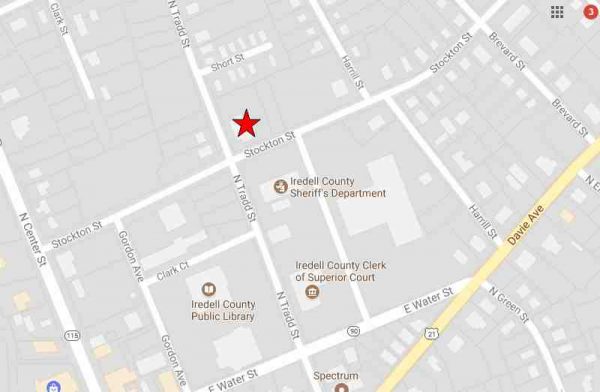 Today, Southern Distilling Company is proud to carry on Mr. Sloan’s commitment to tradition. In addition to our stainless steel and copper column still system we have a copper pot still system, perfect for producing handcrafted, small batch and limited-edition bourbon whiskeys.

WHAT TO DO NEXT: