On the First Day of Hanukkah…

Wishing everyone who celebrates the Festival of Lights a very Happy Hanukkah! Today marks the first day of this Jewish celebration.

Did you know that Statesville is home to not only one of the oldest synagogues in North Carolina, but in the nation? While a formal congregation was organized in 1883, Congregation Emanuel was built in 1891 and is the oldest house of worship in the city.

Henry Clarke of Clarke & Sons (one of those pre-Pro whiskey men when Statesville was nicknamed the “liquor capital of the world”) and his family were among major contributors to the project. They regularly traveled 30 miles via horse and buggy to the city for Sabbath services in the Statesville Fireman’s Hall, prior to opening a second spirits distribution house in Statesville. His first whiskey brand was registered as “Tar Heel”, after the state’s nickname. 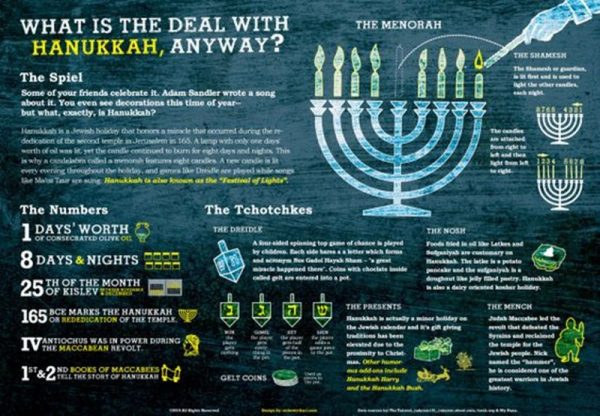 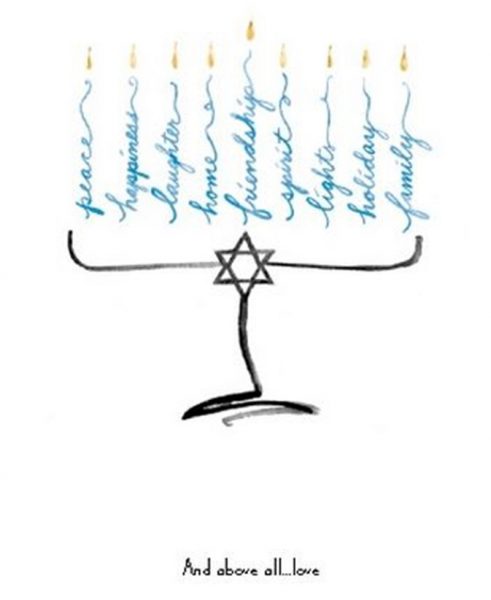