Did you know that women represent 37% of the world’s whiskey drinkers? March is Women’s History Month and each week throughout the month, we’ll be featuring some pretty amazing women of the past.

Our first amazing feature is Irishwoman Lilian Bland, who was ANYTHING but bland! In the late 1800s and early 1900s, she wore breeches and enjoyed outdoor activities, such as fishing and hunting. Lilian was unconventional and quite the tomboy! In fact, she was one of the first women in the world to design, build and fly an aircraft. Lilian also spent the first half of 1910 building and designing the Mayfly, her own aircraft, from which she built using materials such as bamboo to bicycle handlebars. We’re pretty sure she was a lover of whiskey, because she even used a whiskey bottle and her deaf aunt’s ear funnel to construct the engine’s gas tank!

Cheers to you, Lilian Bland, to being one of the amazing women who pioneered and paved the path for little girls to look up to (like Amelia Earhart, who was only 12 years old at the time)!

“Then I said I would make a machine that would fly. Hoot and derision – which did not worry me at all.” – Lilian Bland 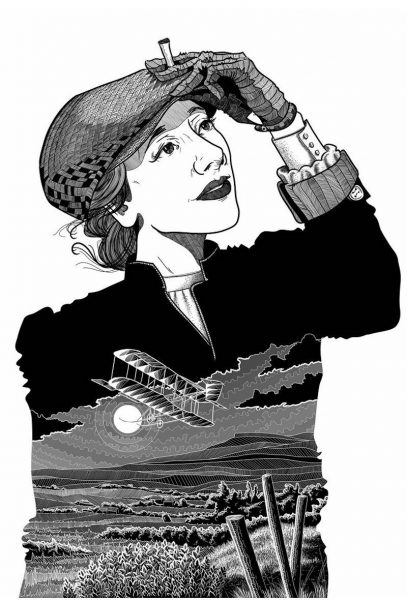 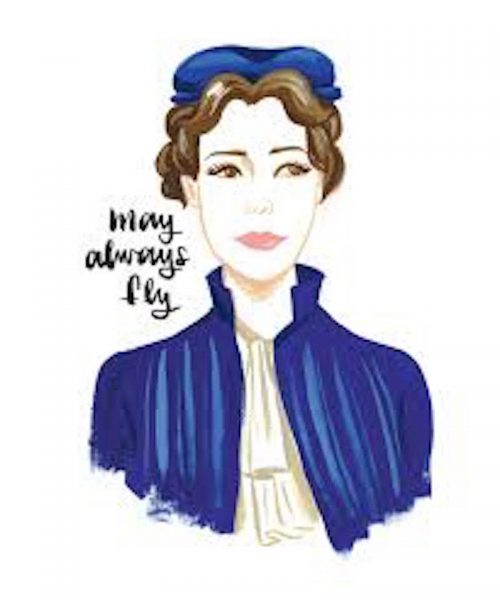 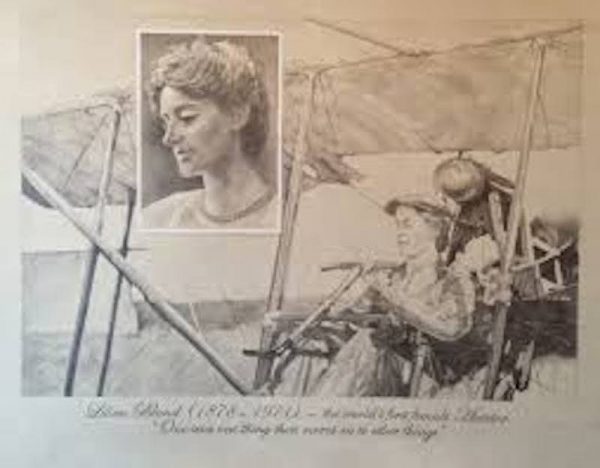