Let’s celebrate! On August 2, 2007, the United States Senate declared September as “National Bourbon Heritage Month.”. The bill reinforces the 1964 Act of Congress that declared bourbon “America’s Native Spirit” and pays homage to the bourbon industry and what it contributes to the United States.

Here in Statesville, North Carolina, our roots run deep in the legacy of creating tasty spirits and we are honored to be the first bonded distillery since 1903, not only in the city but in the county, to carry on this family heritage and tradition! 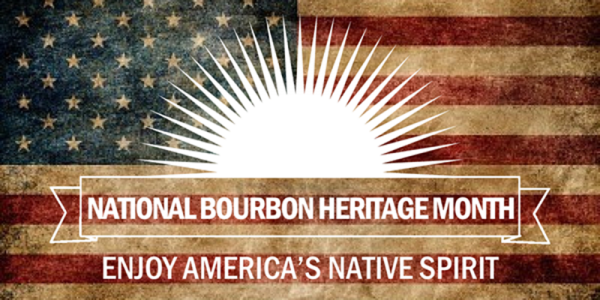