Pete’s Clan McPherson’s roots (which means “son of the parson”) wind their way to 843, while Vienna’s Clan Chisholm reaches back to 1066. And, as in the Outlander series, members of both clans saw the Jacobite uprising in 1745. The seat of Clan Chisholm ended at Erchless Castle (which was sold in 1937) and for those interested in taking a step back in time, the castle is available for vacation rental.

Marked with a celebration of Scottish culture, Saint Andrew’s Day includes food (like haggis, neeps and tatties), as well as parades, music and dancing to kick off Scotland’s winter festival season. The day is celebrated in a number of other countries, such as Greece, Italy, Barbados and more.

Saint Andrew is also the patron saint of the Order of the Thistle, one of the highest ranks of chivalry in the world! He also serves as patron saint to fishermen, maidens, women wanting to be mothers, singers, among several others. Other customary traditions also occur on this day. For instance, in Romania, young women put 41 grains of wheat under their pillow and if they dream someone is coming to steal their grains, it means they will marry the next year! 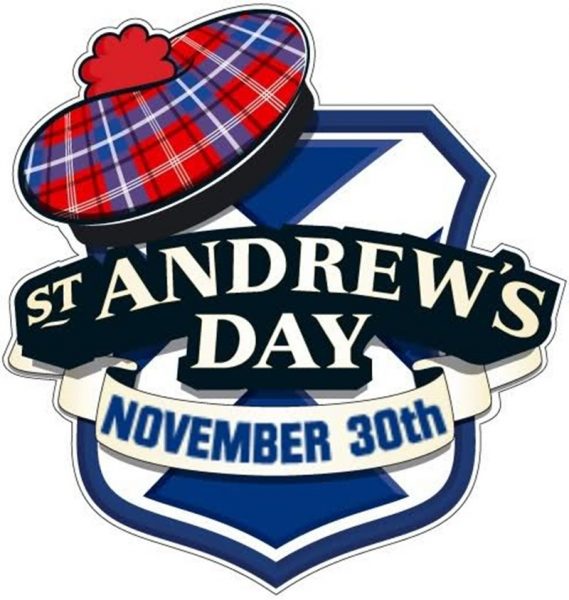