So… What, EXACTLY, is it that makes a Rye Whiskey?

As we mentioned in a previous Bourbonism 101 post, many tour guests ask the difference between bourbon, whiskey and rye whiskey. Since we distilled our first batches of rye whiskey last week (yay!), this week’s focus is on what makes rye whiskey… rye whiskey!

As previously mentioned, “whiskey” is a distilled alcoholic beverage made from fermented grain mash. Rye grain is known for adding a spicy or fruity flavor to the whiskey. So, similar to the rule that states bourbon’s mash bill must include at least 51% corn to be considered “bourbon” (since bourbon has a noticeably sweeter flavor), the mash bill for rye whiskey must include at least 51% of the rye grain for the spirit to be considered “rye whiskey”.

Additionally, rye whiskey is distilled at no more than 160 proof (80% alcohol by volume) and aged in charred, new oak barrels. It cannot be barreled at more than 125 proof (62.5% abv), nor bottled at less than 80 proof (40% abv). Once it has been aged for 2 years, has not been blended with other spirits and all the whiskey in the bottle was distilled in the same state, it can then be called “Straight Rye Whiskey”. If it is not designated as “Straight”, colorings and flavorings can also be added to rye whiskey (unlike bourbon, which can only include water).

Now… keep in mind that because rye whiskey requires a mash bill that contains 51% rye and bourbon must contain a mash bill of at least 51% corn, rye whiskey can never be considered a bourbon, although there are many rye bourbons available. Such in case, our wonderfully tasty Southern Star Bourbon products. Get your bottle today! 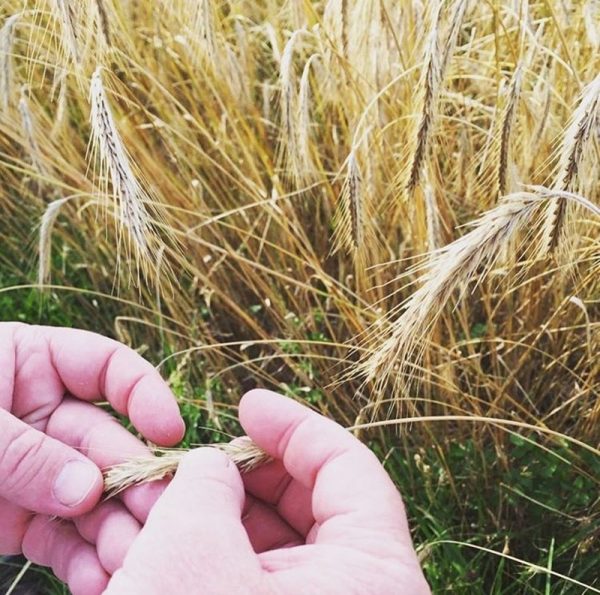