Make Your Product Special, Make It Unique, Make it YOUR WAY! 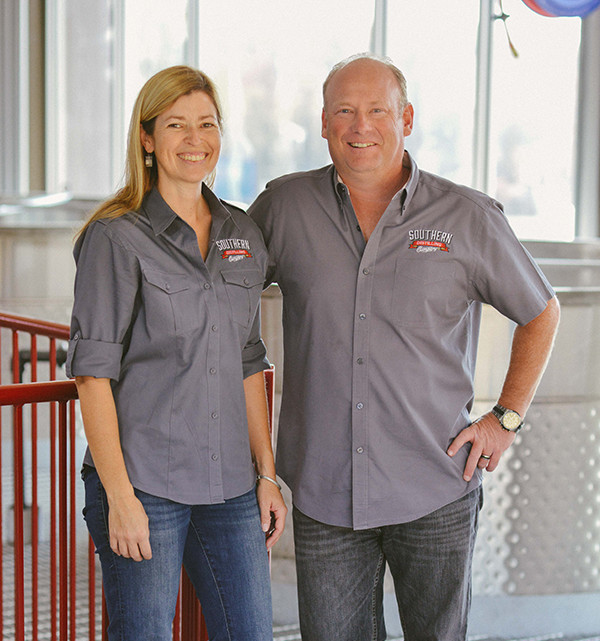 From a dream conceived on a family farm, Pete and Vienna Barger set their sights on building a state-of-the-art distillery in Statesville, NC as a way to tap into home and heritage and revive the legacy of North Carolina’s deep distilling roots. In the 18th and 19th centuries, whiskey and brandy distillation dominated the region with thousands of gallons of liquor shipping from and through the city every day. With over 450 distilleries and two major railroad lines converging there, Statesville became known as “The Liquor Capital of the World” until prohibition passed, changing the course of history for North Carolina distillers.

In 2014, The Southern Distilling Company was established and soon became one of the largest and most advanced craft distilleries in the nation, setting a new standard and leading the revitalization of whiskey distillation in the region. The company mission is to provide the highest quality contract and branded distilled spirits available to both the local region and customers worldwide who desire a sense of truth and place in the drinks they enjoy.

In a world where consumers want to know where and how products are made, we offer authenticity in a craft-made product. 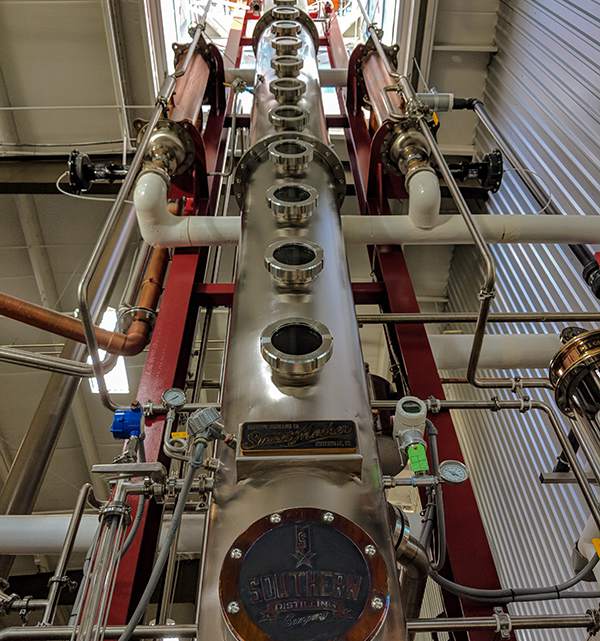 With the explosive growth in American whiskeys, there is no greater example of segment opportunity than with premium and super-premium craft made spirits.

In addition to manufacturing Southern Distilling Company’s in-house brands, we are pleased to offer contract services to other domestic and foreign brand owners, distilleries and retailers. We are a grain-to-glass, certified craft distiller. Boasting state-of-the-art equipment and an expert staff, we provide all our contract clients with the highest levels of quality control while allowing for maximum flexibility. You define the product and mash bill and are invited to participate in the entire process, thus making a product that is authentically your own.

We have production capacity available immediately and offer a full suite of services beyond production, including long term barrel storage, co-packing, product development and more. 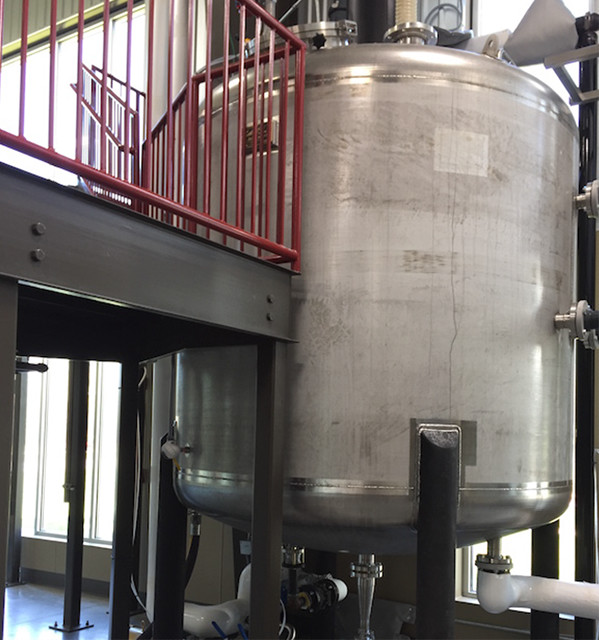 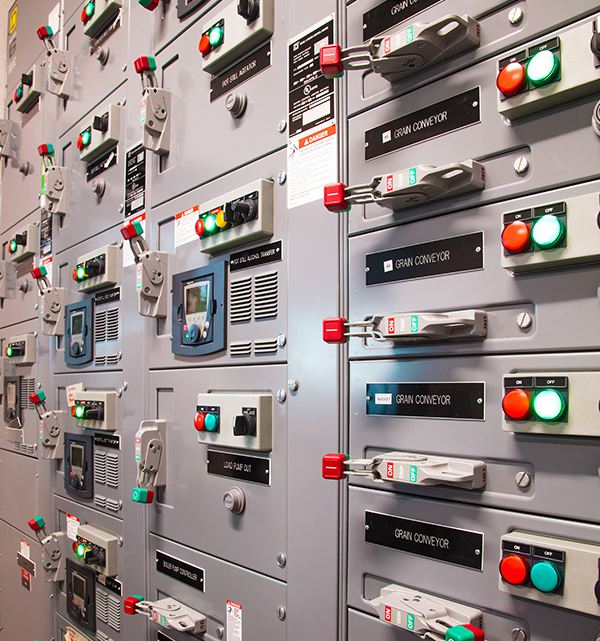 Flexible, small batch production for a wide variety of spirits

We would love to talk with you more and find out what best fits your current needs and future plans!